The Top Ten Theme Parks in America! (That I’ve Been To) Early 2015 edition!

Six Flags Great Adventure is by far the best Six Flags park that I’ve been to! It has some great coasters such as El Toro, the airtime filled INTAMIN woodie as seen above, and Nitro, an amazing B&M hypercoaster. They are also home to Kingda Ka (the giant green roller coaster in the background), the world’s tallest roller coaster (until Skyplex comes in 2017) and Zumanjaro, the world’s tallest drop tower (on the front of Kingda Ka, it isn’t in this picture). It’s a great park, but the theming isn’t as good as other parks! I strongly recommend visiting this park!

Universal Studios Orlando is home to rides from The Simpsons, Despicable Me, Harry Potter, and so much more! This is one of my favorite parks! It provides thrills through what has become a decent amount of thrill rides, but I like some other parks just a little bit more. If you are in Orlando, you have to go to Universal!

Busch Gardens Williamsburg is home to some amazing B&Ms! The one in the video (Scroll Down for Subscription Link) above is The Griffon, their B&M Dive Machine! The park also has Apollo’s Chariot, an awesome B&M hypercoaster, and Verbolten, not a B&M, but a great Zierer ride for the whole family with the only vertical drop on a roller coaster in the United States. This park is a hybrid on theming and thrills, which is what I love in a park. It has some of the best theme park landscaping around!

Busch Gardens loves B&Ms! This park is home to Sheikra, Kumba, and Montu, three amazing and powerful B&Ms! On top of that, they have some INTAMIN glory in the Flying Drop tower Falcon’s Fury, and the ride for everyone to enjoy, Cheetah Hunt! This park has a great Safari, some great coasters, and some good landscaping. The theming is relatively good, like its sister park in Williamsburg. Definitely head over to this park from next time you are in Florida!

Kings Dominion gets points for being my home park! I love I-305 and Volcano, Oh the INTAMIN glory of this park! You can’t forget a ride on Dominator, the B&M floorless coaster, and of course the classic, Premier Rides built, Flight of Fear. Kings Dominion is not the best park by any means, but it is a great local park, it definitely is the best in the region!

EPCOT, or the Experimental Prototype Community of Tomorrow was Walt Disney’s biggest dream. Unfortunately, it was nothing like he planned it to be. He planned it as the sprawling city of the future, with what was actually built as its centerpiece. EPCOT is a permanent world’s fair, not the city of tomorrow. Fortunately for us, EPCOT has some great thrill rides, like Test Track, and some awesome family rides like SOARIN! This park has beautiful theming throughout, and delicious food, especially in the world showcase! 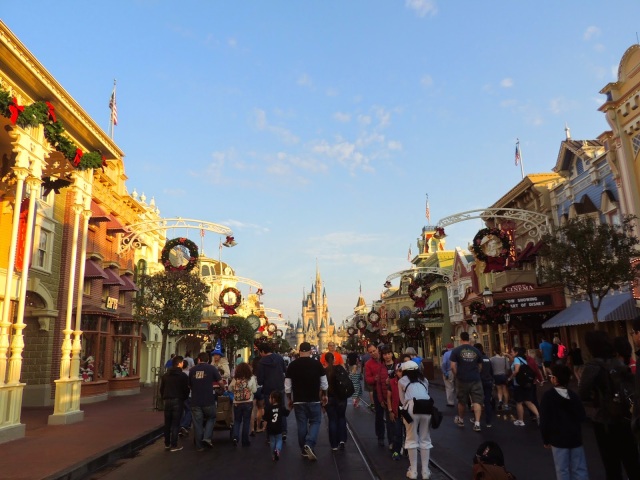 The Magic Kingdom is the most visited theme park on earth for a reason. It is one of the most well themed parks on Earth, with a wide array of classic and modern attractions such as Space Mountain, the Jungle Cruise, It’s a Small World, the Haunted Mansion, The Seven Dwarfs Mine Train, and countless others! The Magic Kingdom is great for every age, from 1 to 100, the headline park of Walt Disney World is fantastic! 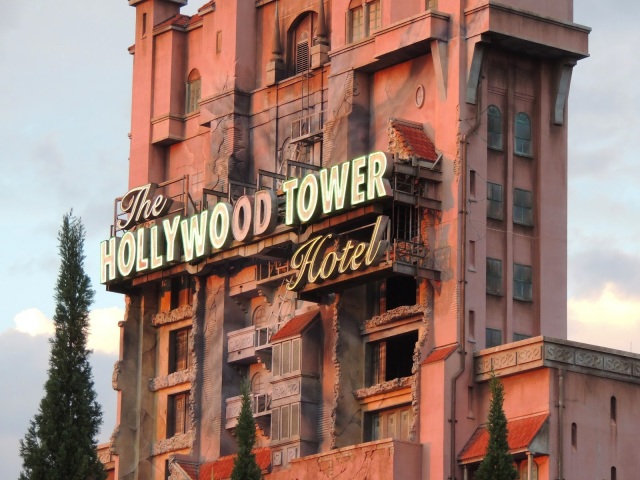 Disney’s Hollywood Studios is the last Disney park on the list, but I want to give an honorable mention to the Animal Kingdom, it needs some more rides to be great. Hollywood Studios is a park in transition, there are so many rides closed in this park. I can’t wait to see what the transition will bring to this park. Even with the closures, this is my favorite Disney park, because it has theming and thrills! From The Twilight Zone Tower of Terror, the best drop tower that I’ve been on, to Rock n’ Roller Coaster, which has some awesome Aerosmith music, to Toy Story Midway Mania, the fun family shooter, Hollywood Studios is jam packed with some of the best rides in the country! This park is worth your time while you are in Orlando!

#2-Islands of Adventure at the Universal Orlando Resort in Orlando, Florida

I love Islands of Adventure, they have a bit of everything! It is the best place to find thrills and theming combined together! From the Marvel Universe, to Jurassic Park, and Harry Potter, this park has it all! It has some great dark rides like Spiderman and The Forbidden Journey, it has the family friendly Dr. Seuss and Toon Lagoon areas of the park, and three amazing B&M coasters (Dragon Challenge is two roller coasters)! This is by far the best mix of theming and amazing thrills that I know!

The Thrill Capital of the world is home to Millennium Force, the number one roller coaster on earth, Maverick, the insane INTAMIN Blitz, Gatekeeper, an awesome B&M WingRider, and so many more insane coasters! This park pushes the boundaries of roller coasters, they were the ones who started the Coaster Wars! It may not have too much theming, but this is by far my favorite park because of the insane thrills of this glorious park!