Today, Kings Island announced their plans for 2016, which include an expansion to their Soak City waterpark and improvements to parking. The highlight of this announcement is a new slide complex, which will be called “Tropical Plunge.” 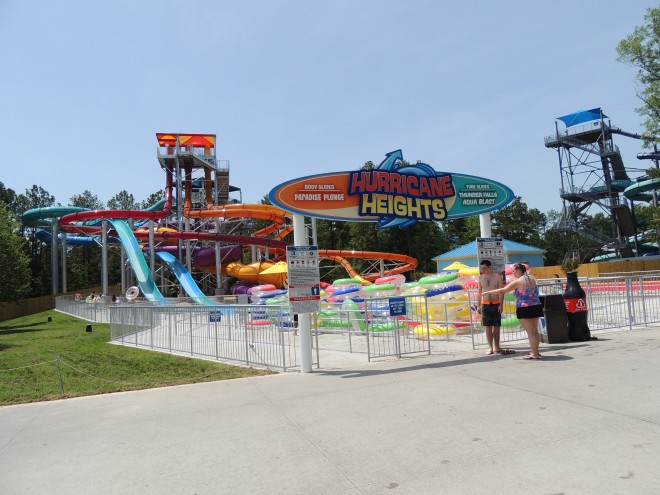 This model has been featured at other Cedar Fair parks such as Kings Dominion. We had the chance to try out these slides earlier in the summer. I thought they were all fun slides, which made a great addition to Kings Dominion’s Soak City. I think they will help transform Kings Island’s Soak City into a better waterpark.

The other major 2016 addition for Kings Island will be a new toll plaza. This larger plaza will replace the park’s two current toll plazas with thirteen lanes. It is expected to reduce traffic when entering Kings Island.